The photographs in Other Mothers are images made from images. Each underlying image was projected onto a wall in darkness.

Each image was further disrupted by the placing of different coloured A1 card boards across differing parts of the image frame before the final photograph was made.

In some images the focus was adjusted to project a clear image upon the card, rather than the wall.

The card was held at a different distance away from the wall depending on the Other Mother being portrayed, to vary the density of the shadow and to vary which plane was in focus and which was not. 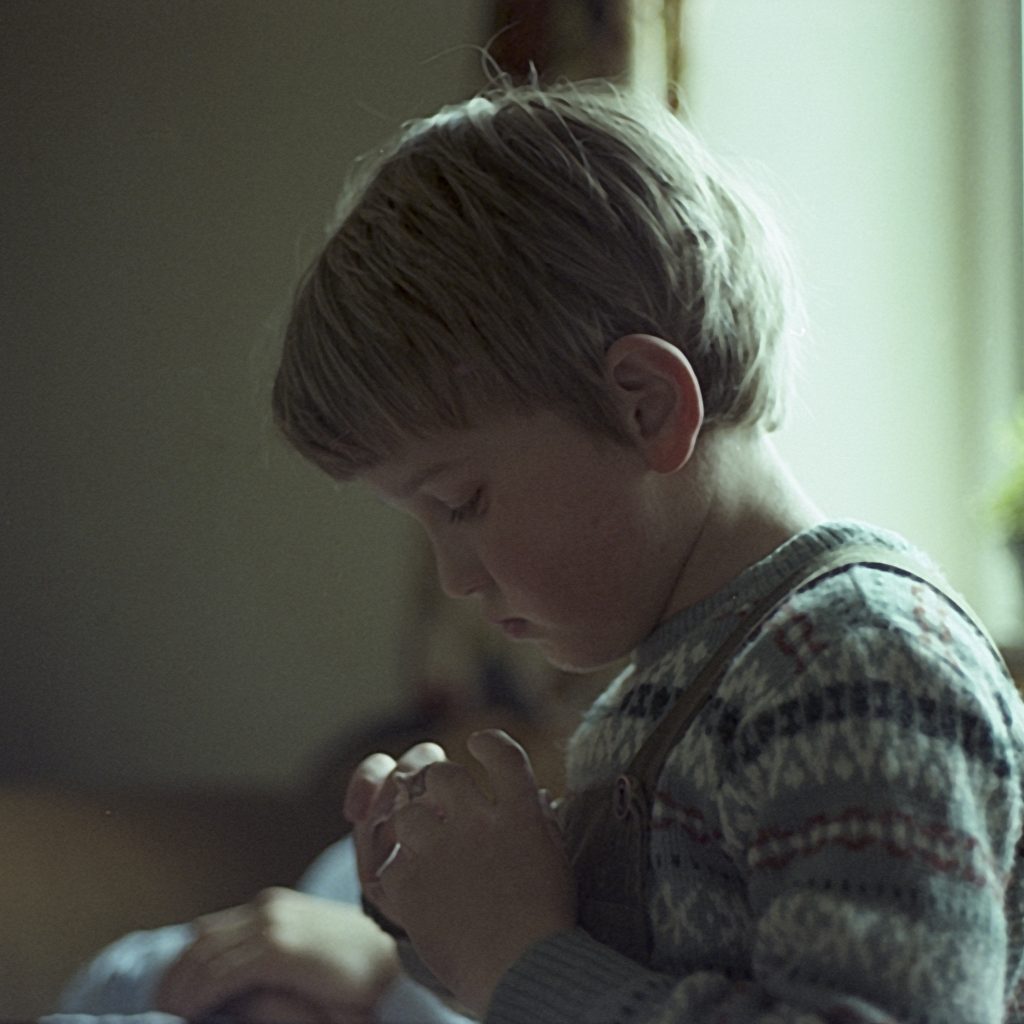 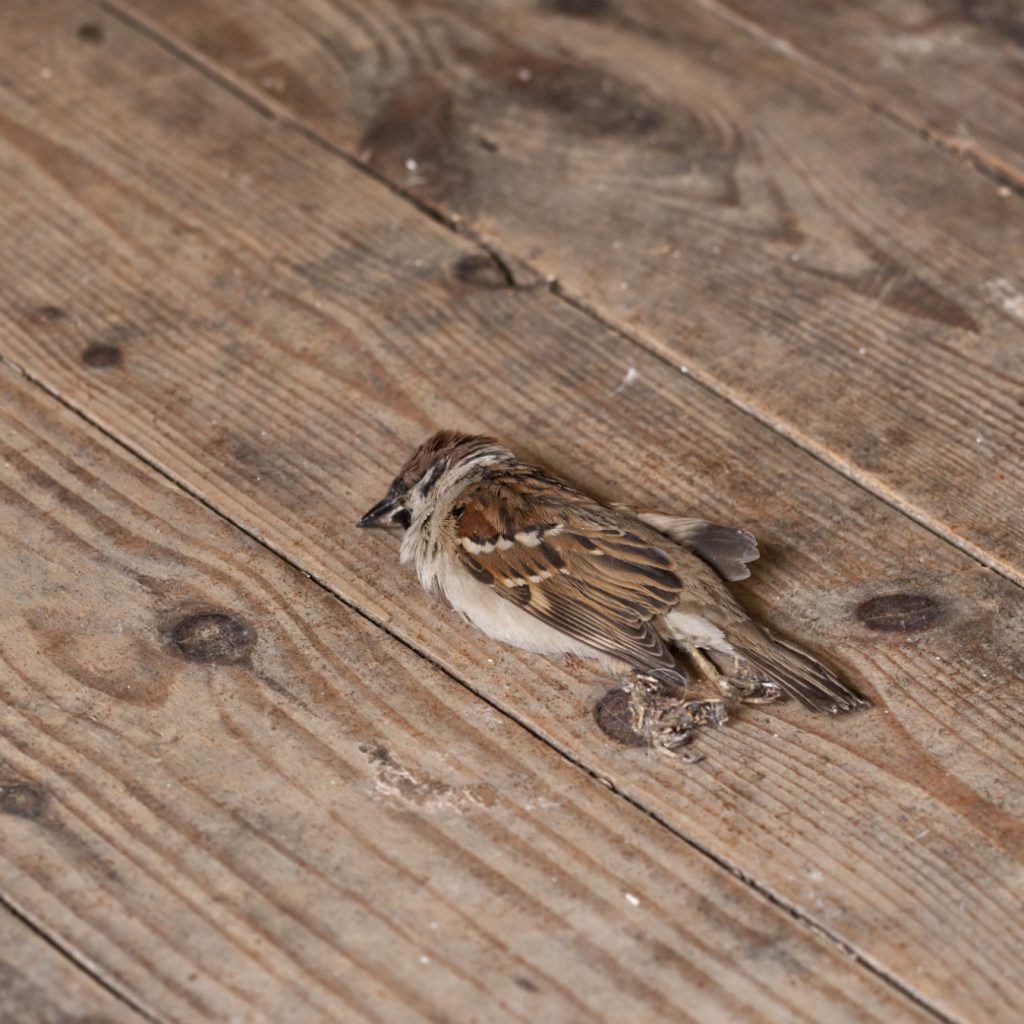 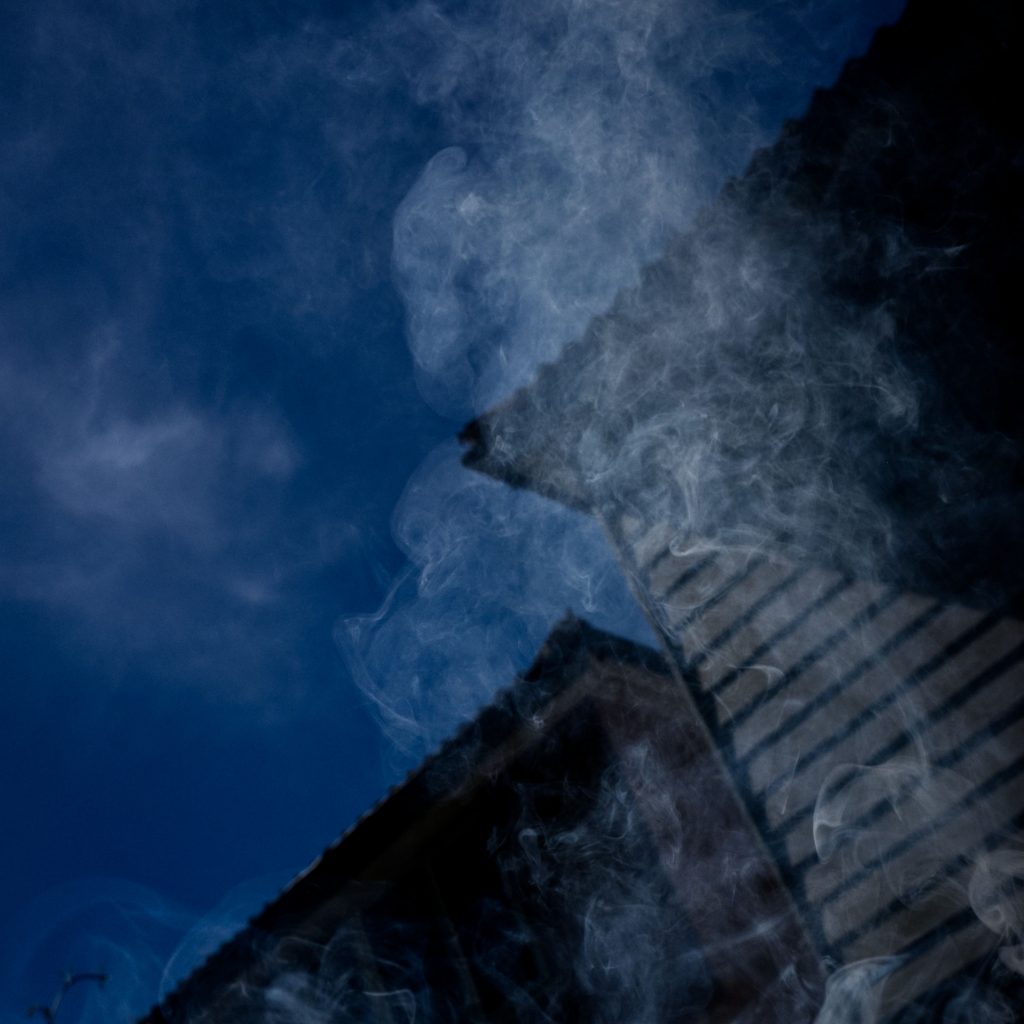 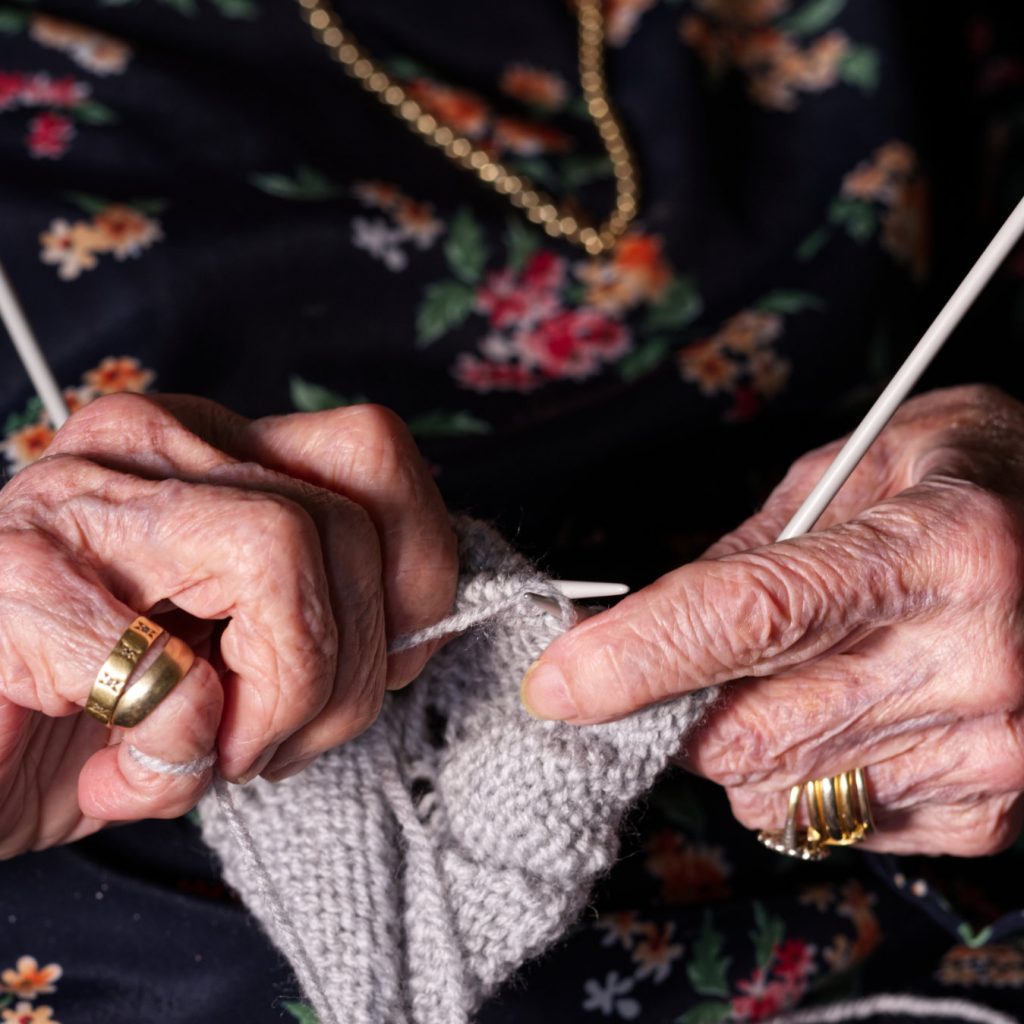 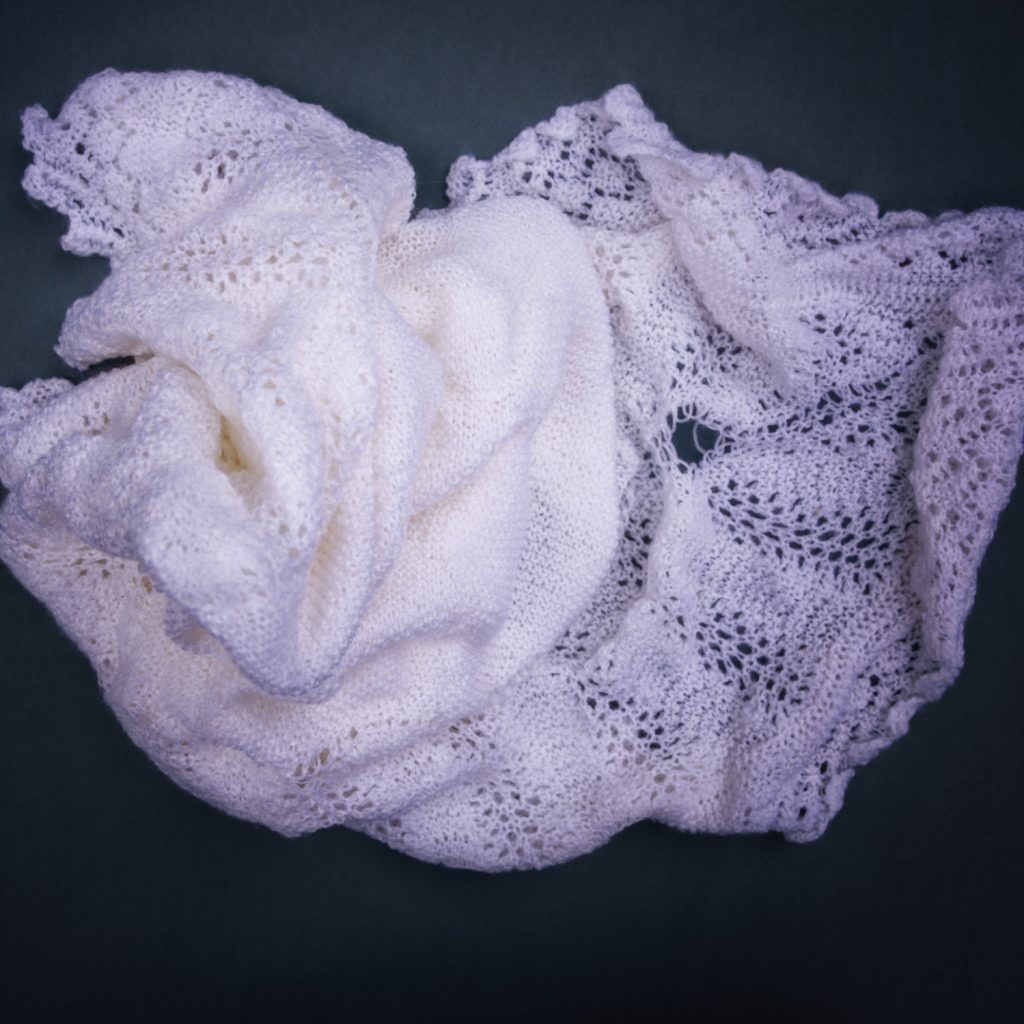 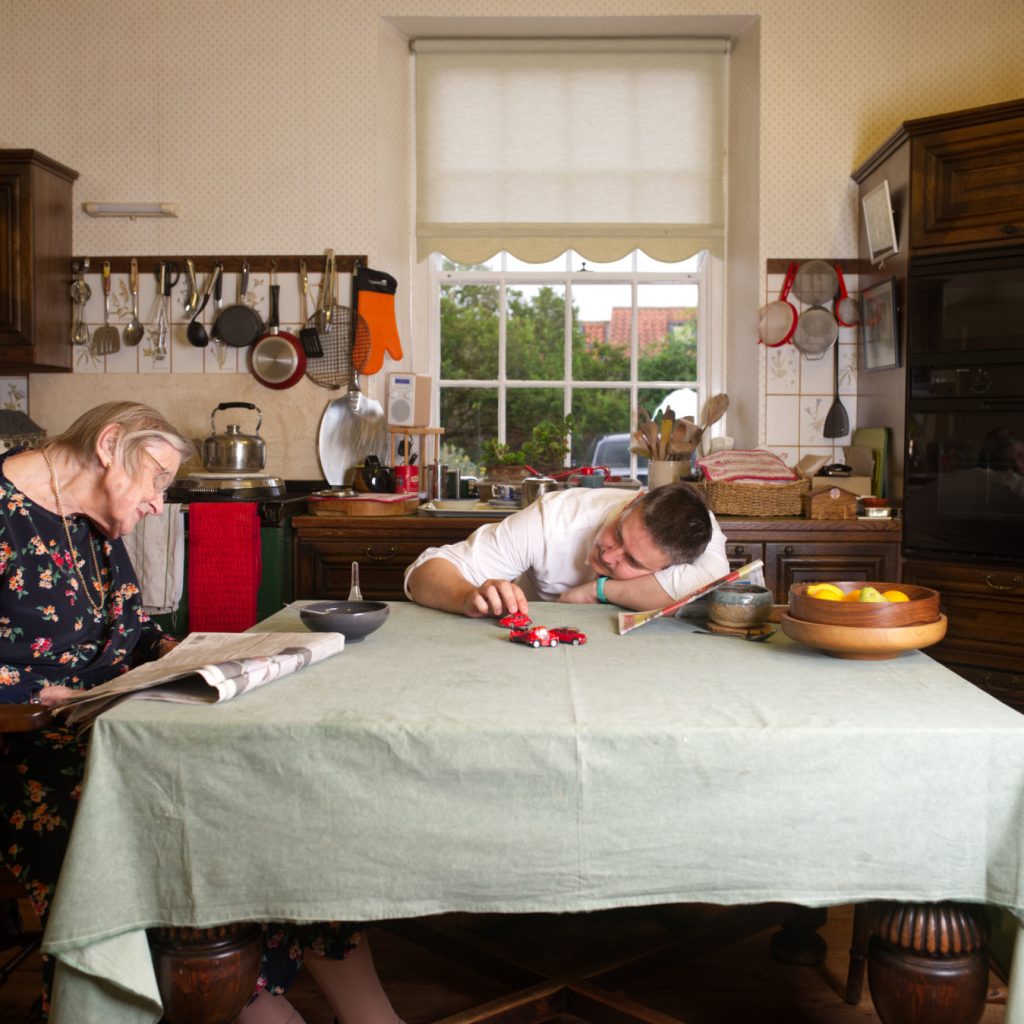 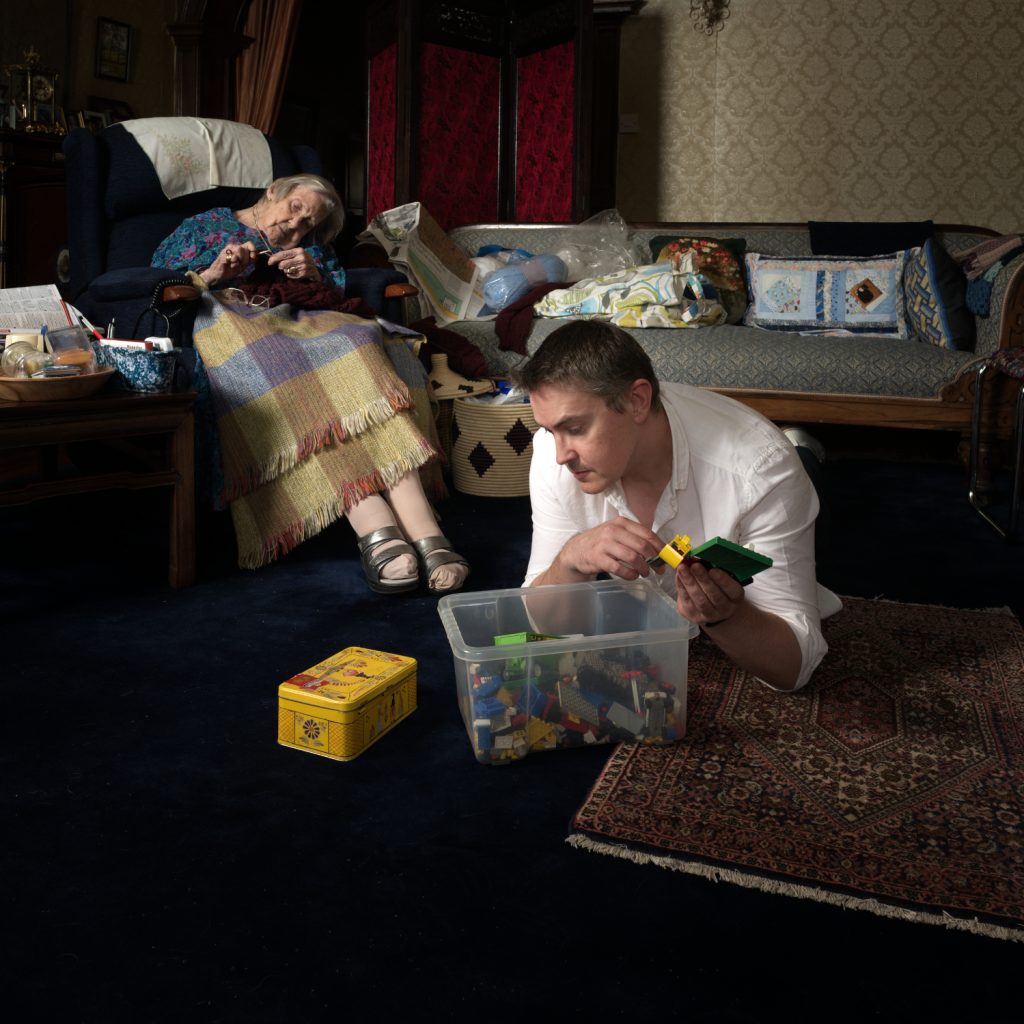 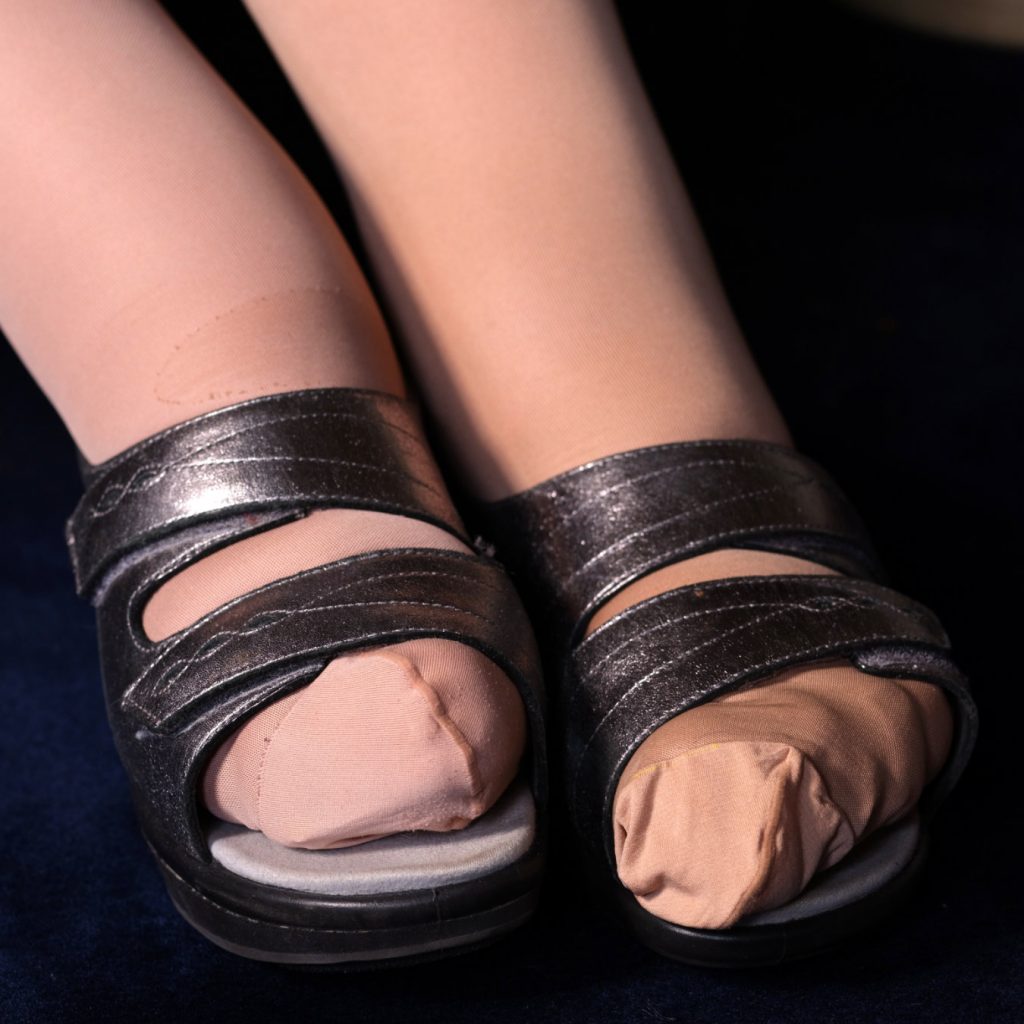 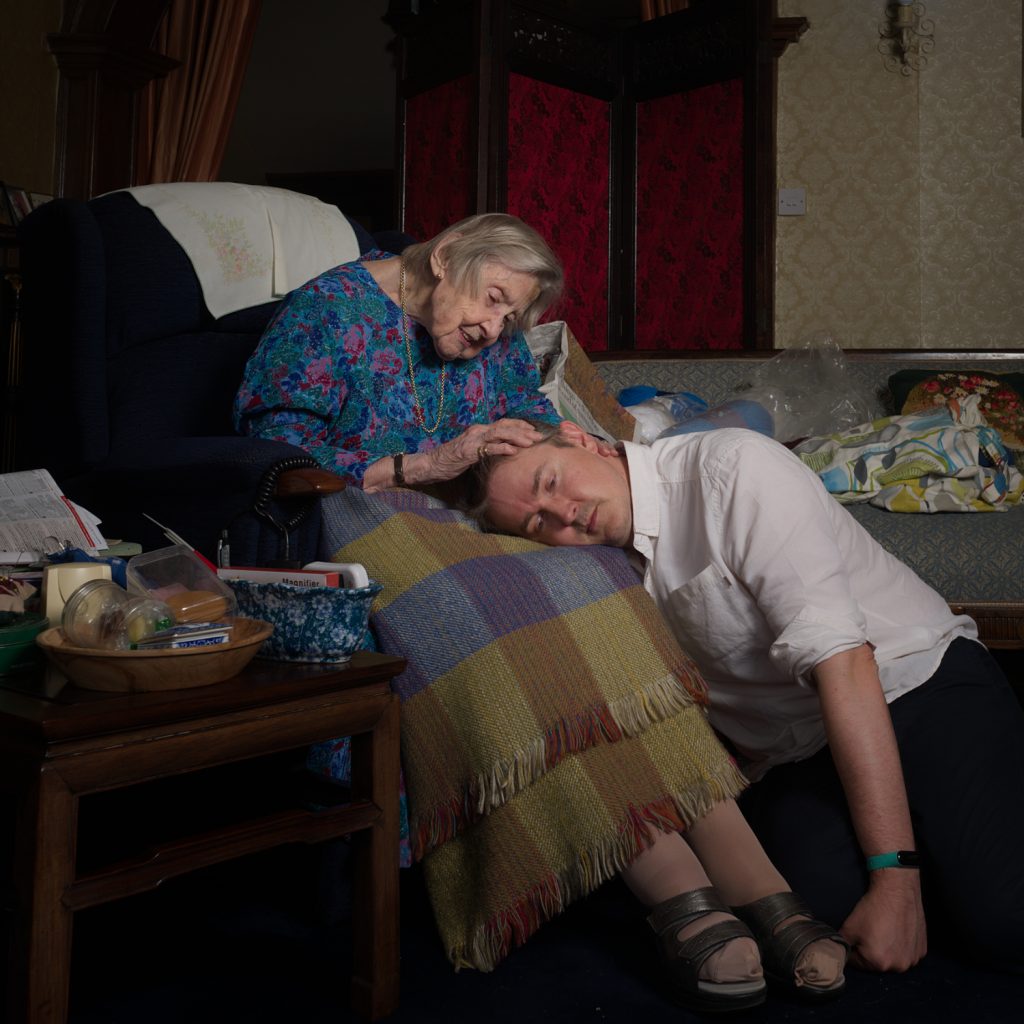 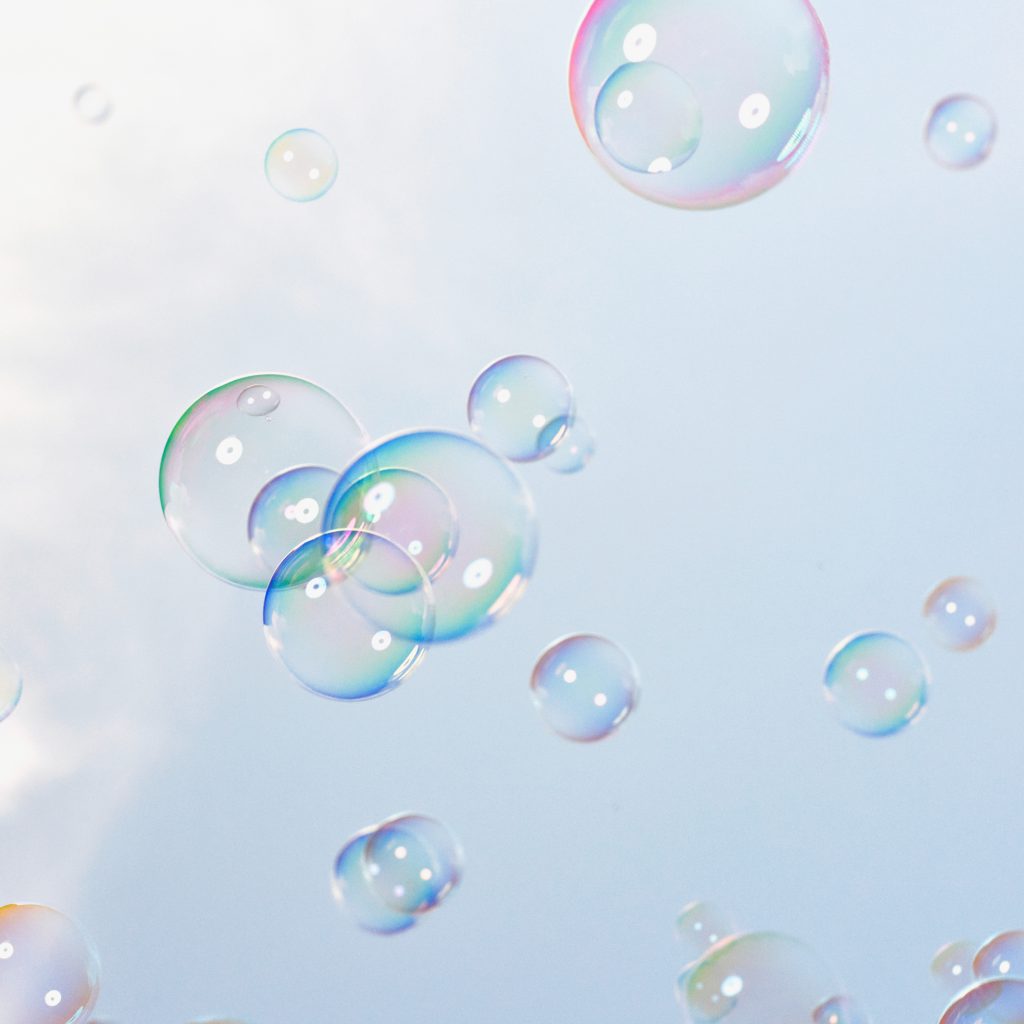 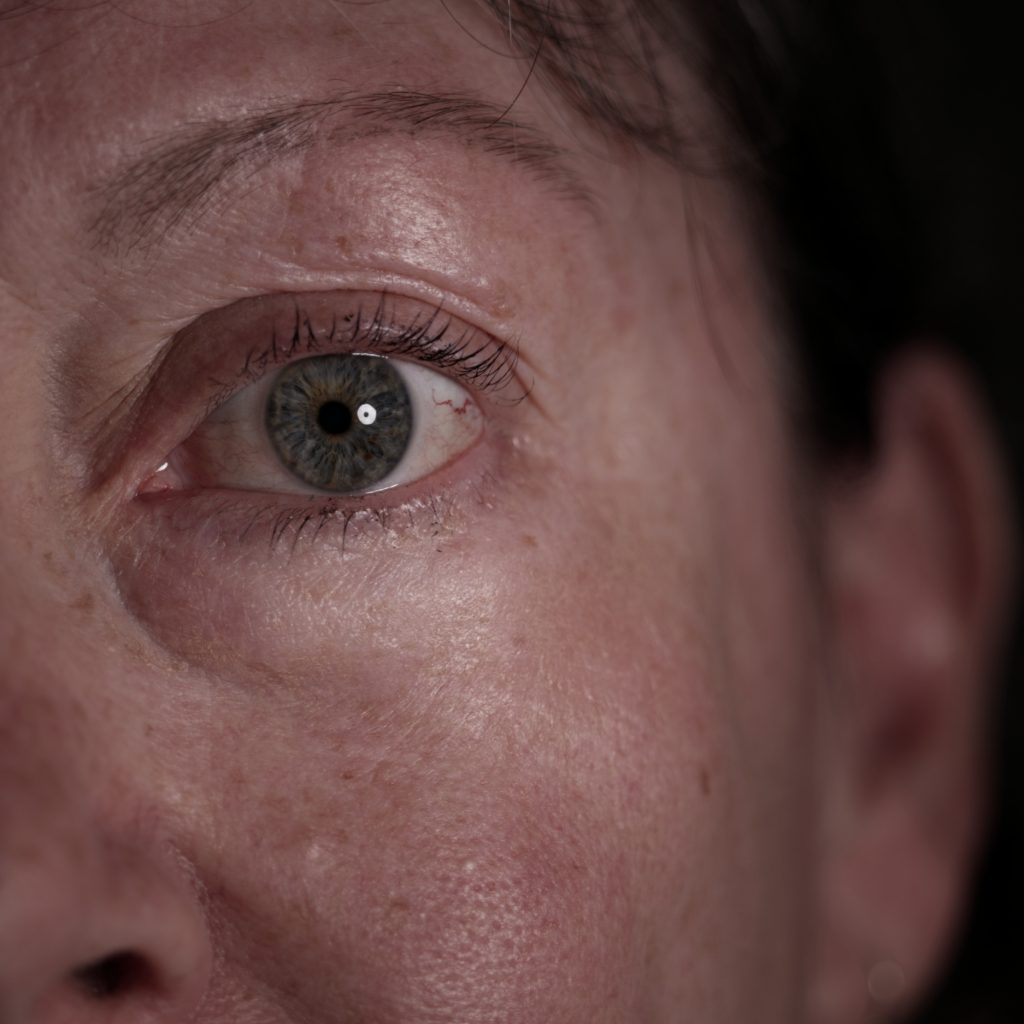 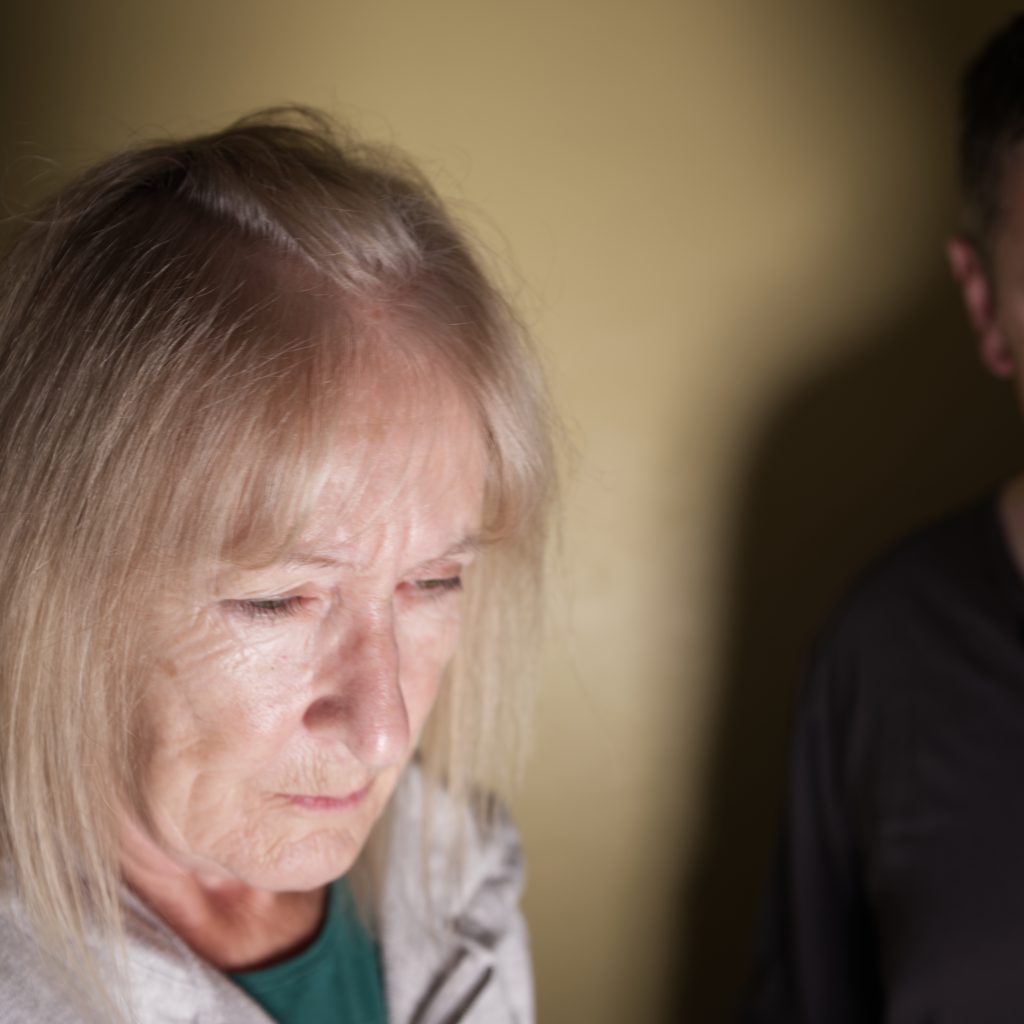 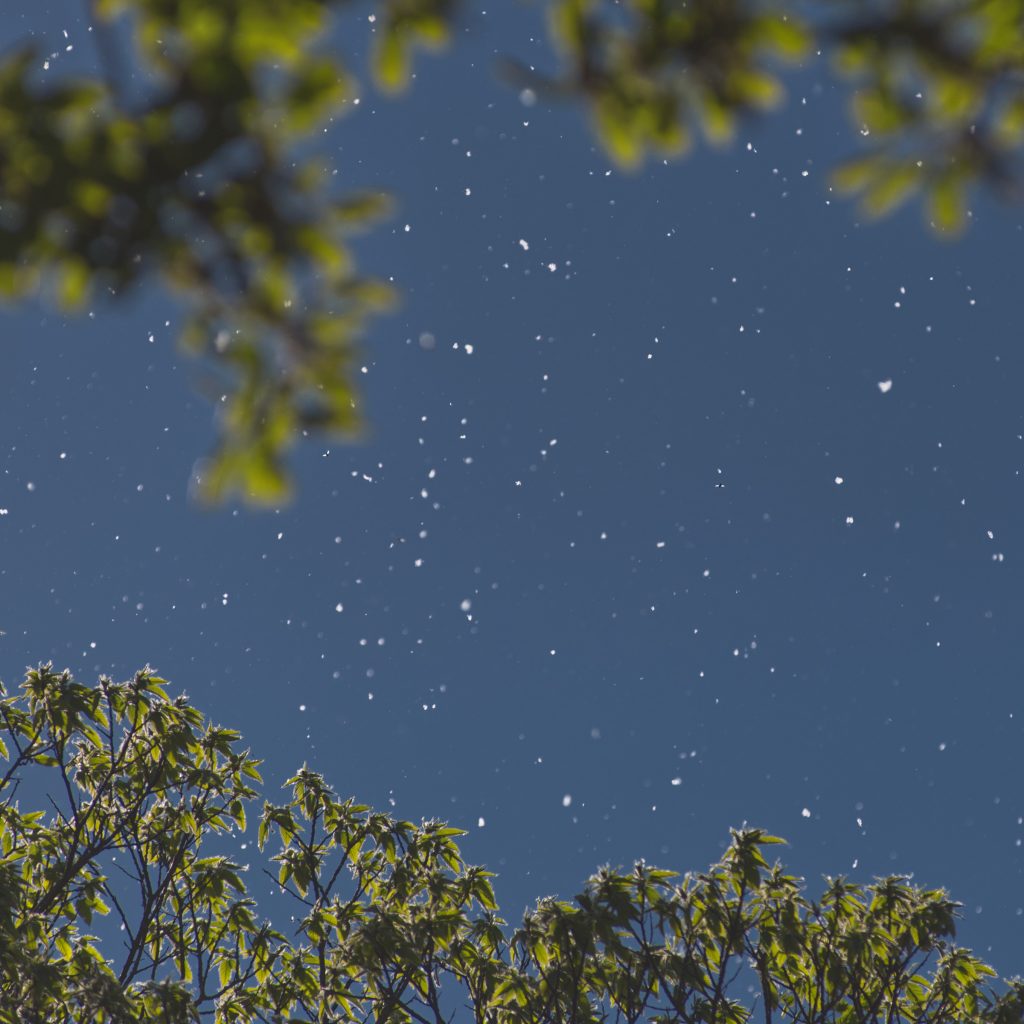 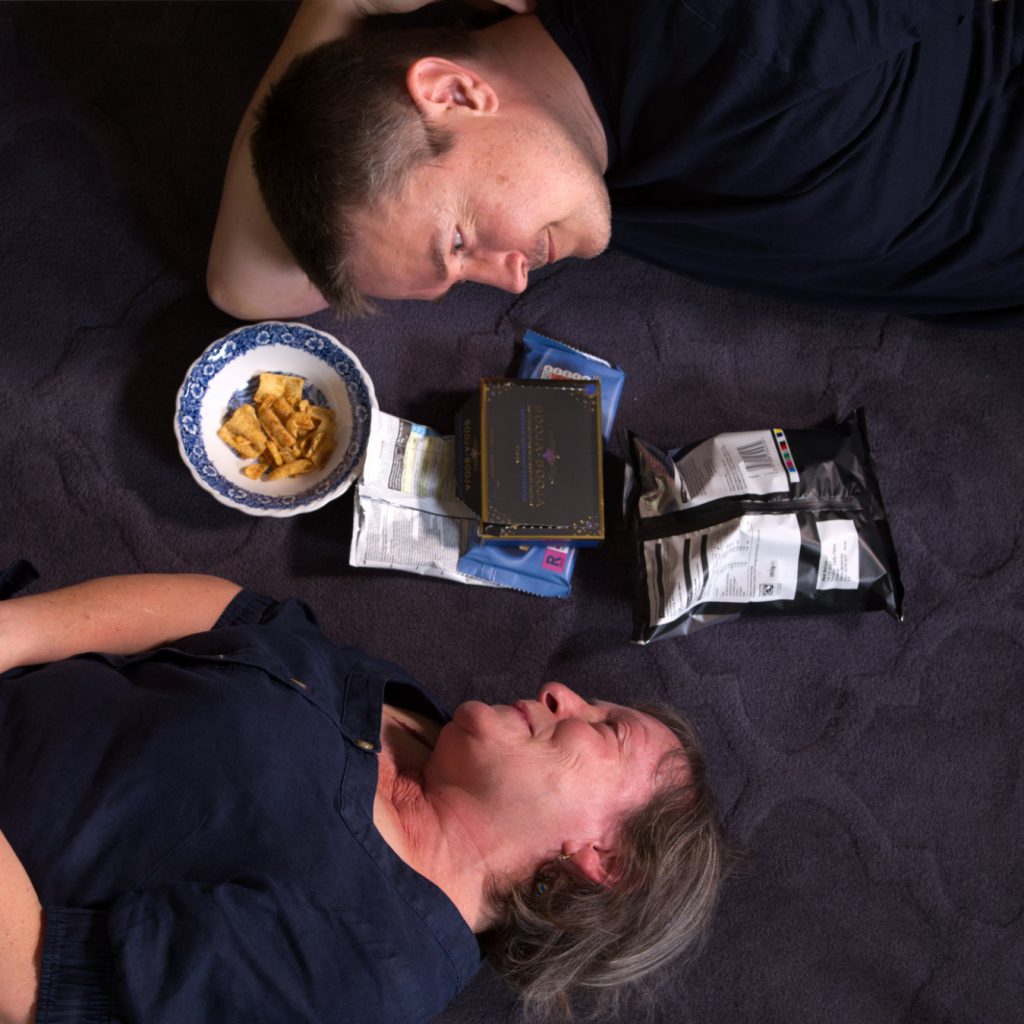 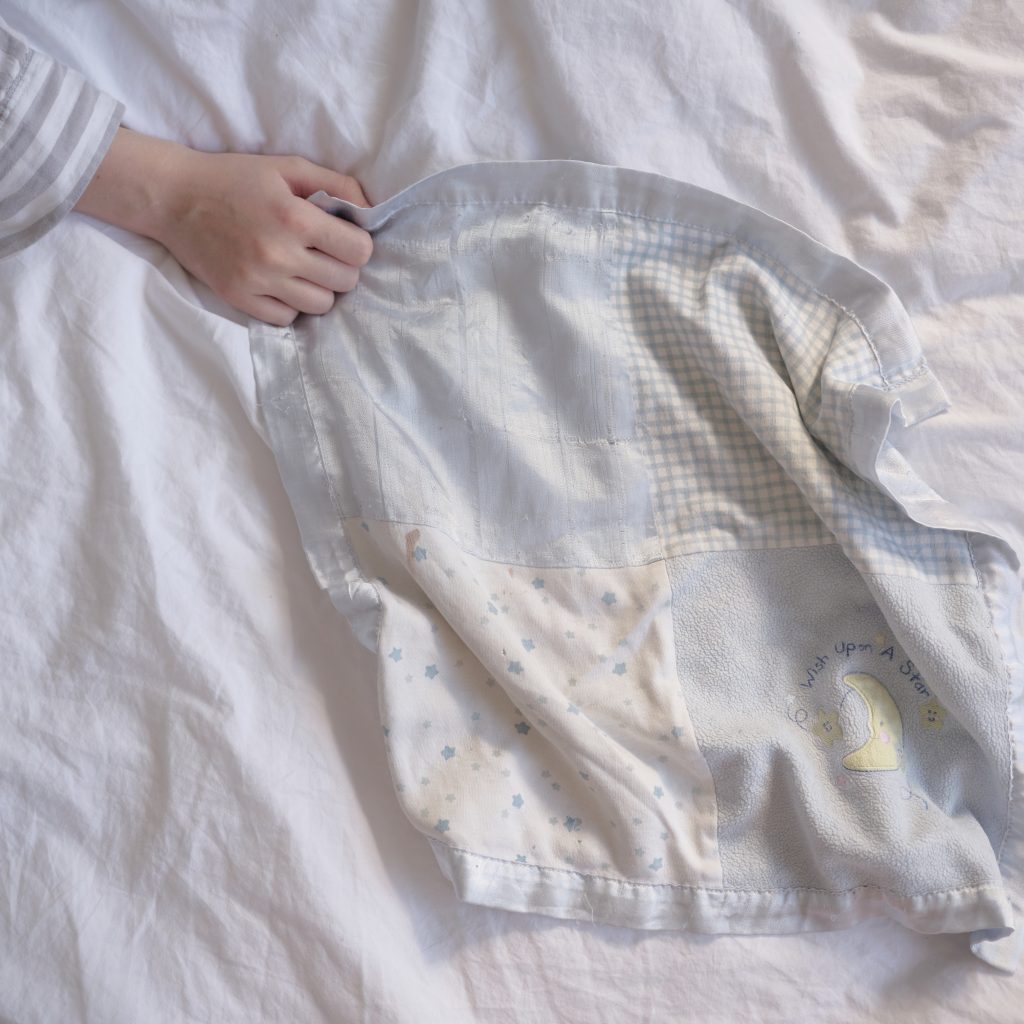 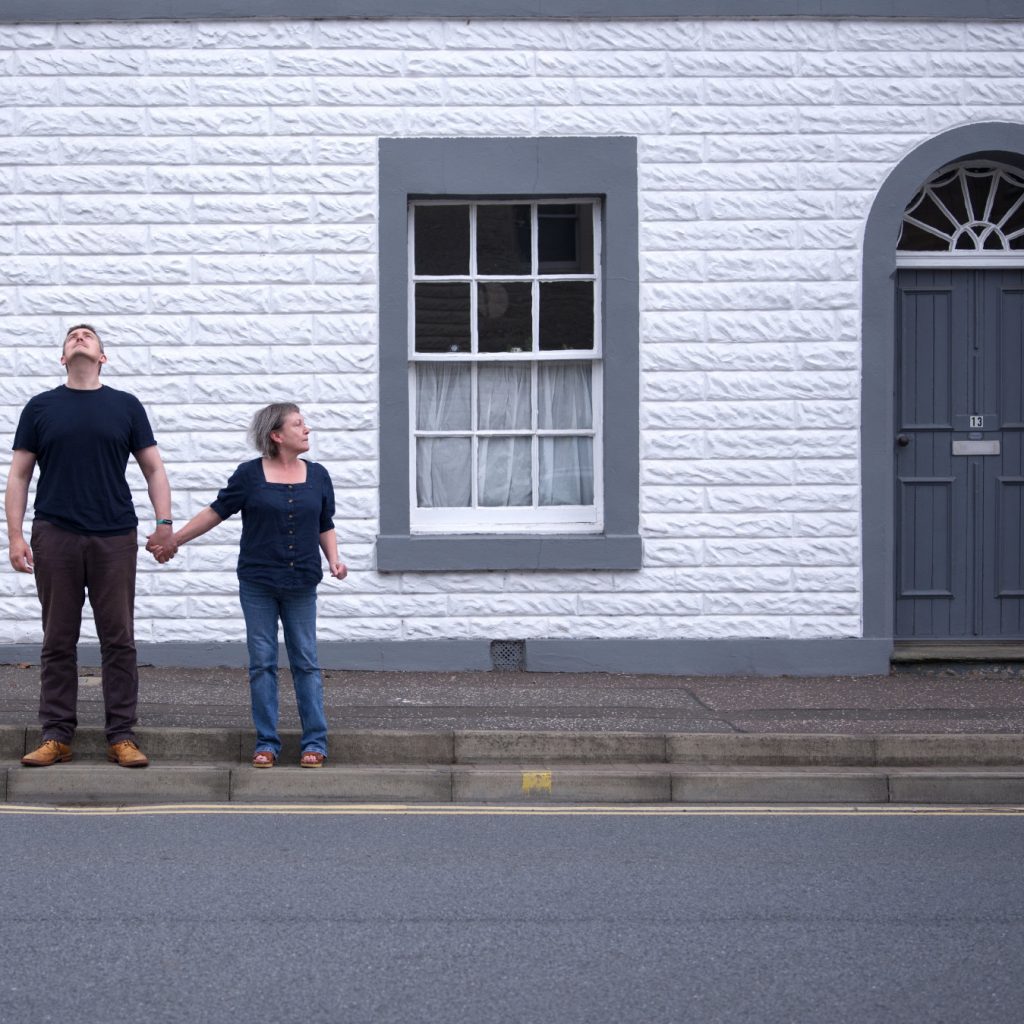 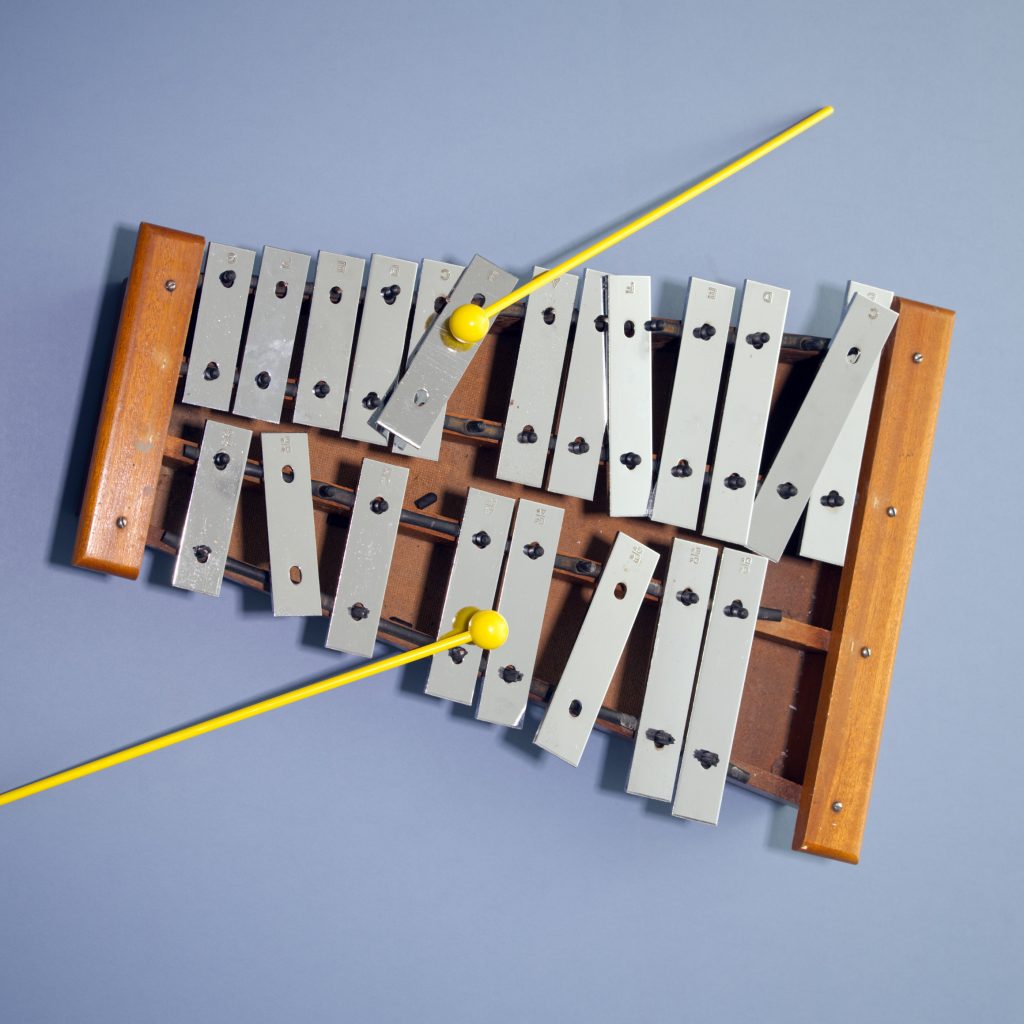 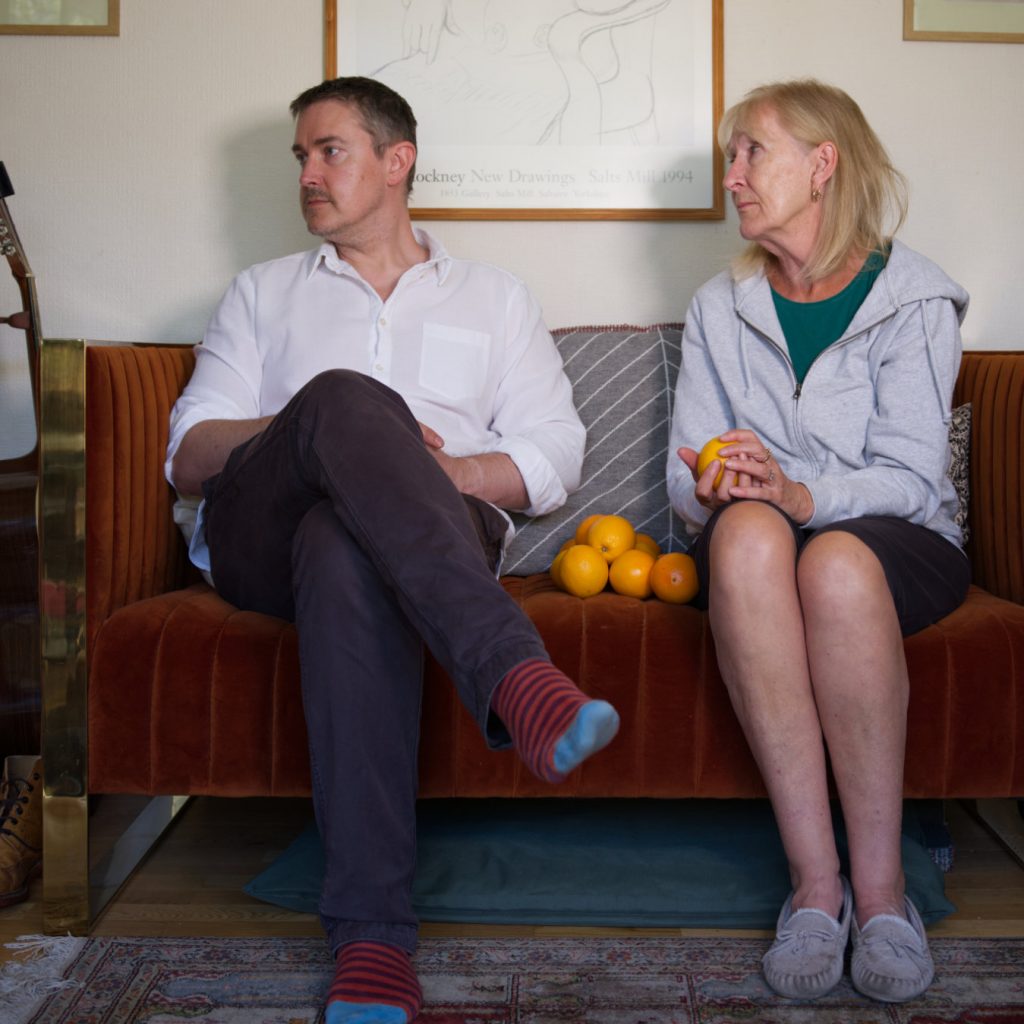 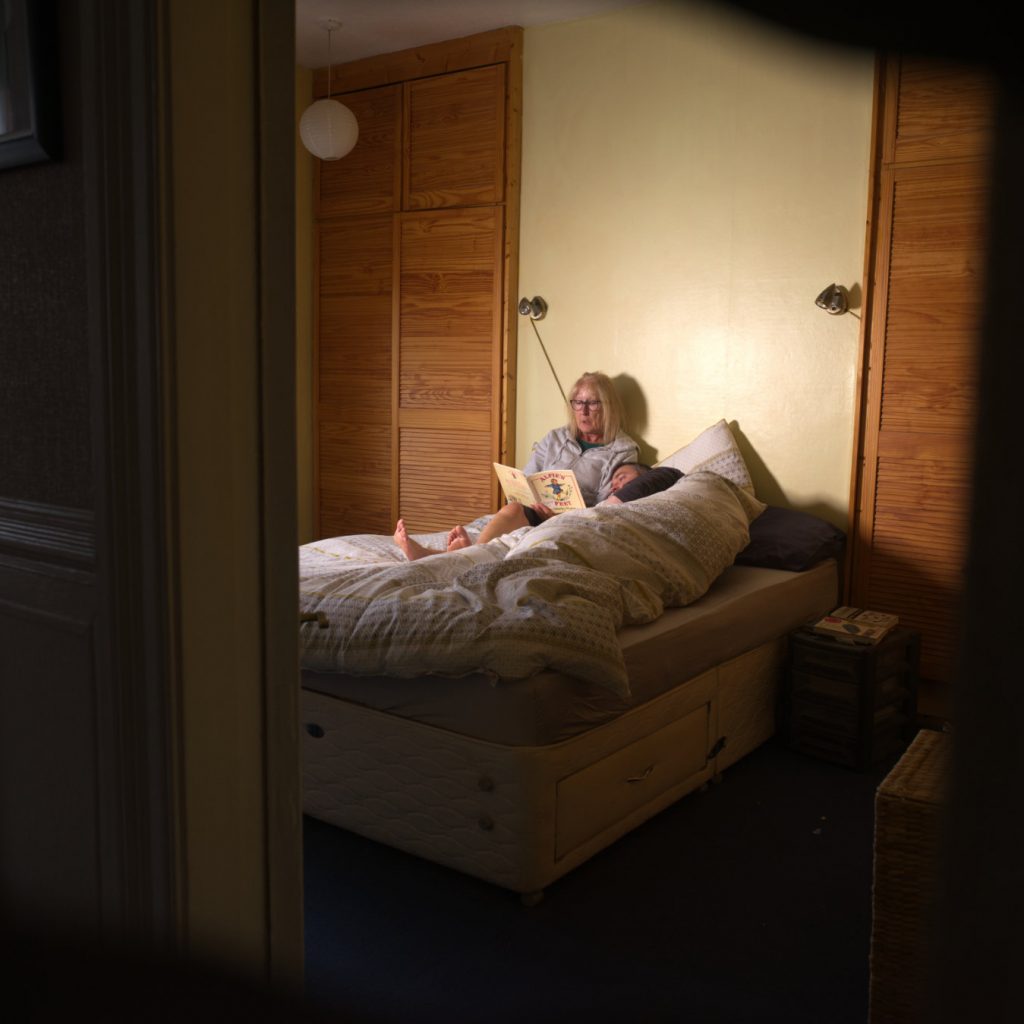 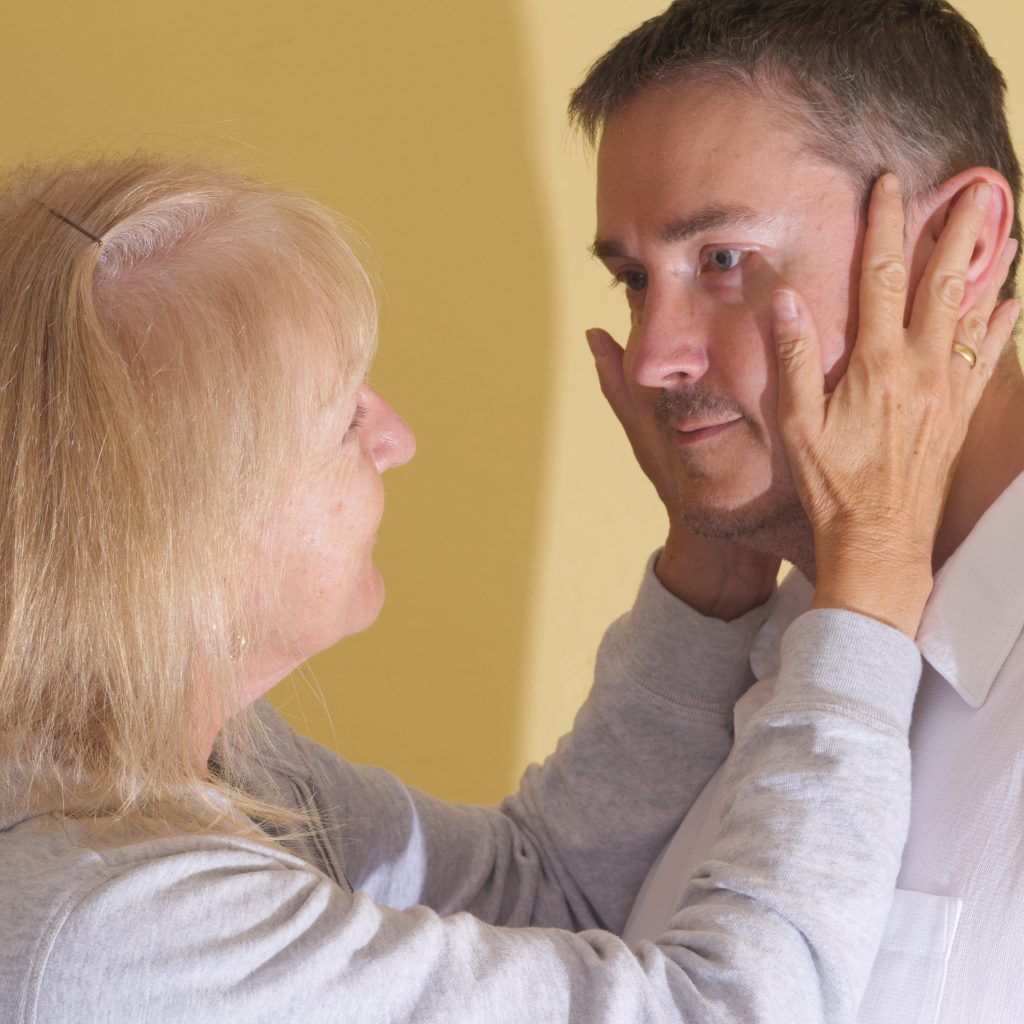 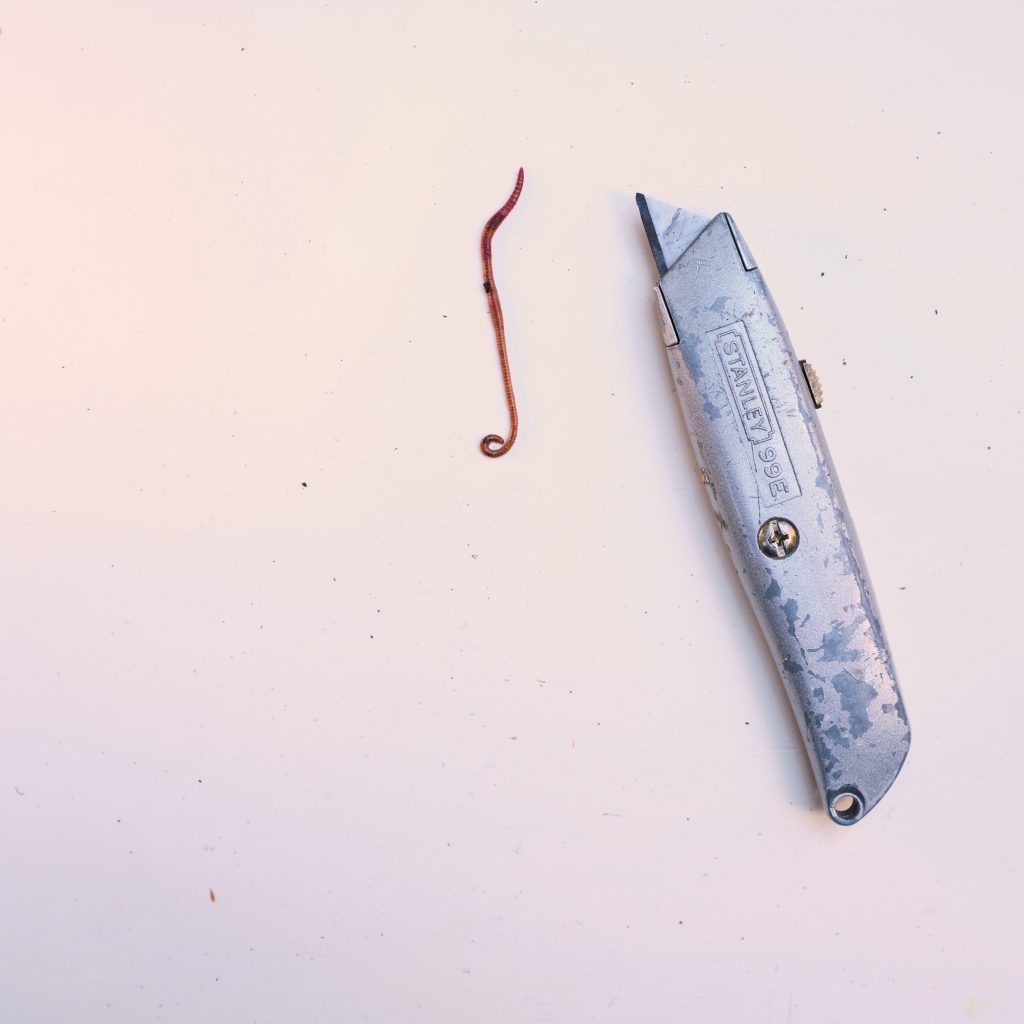 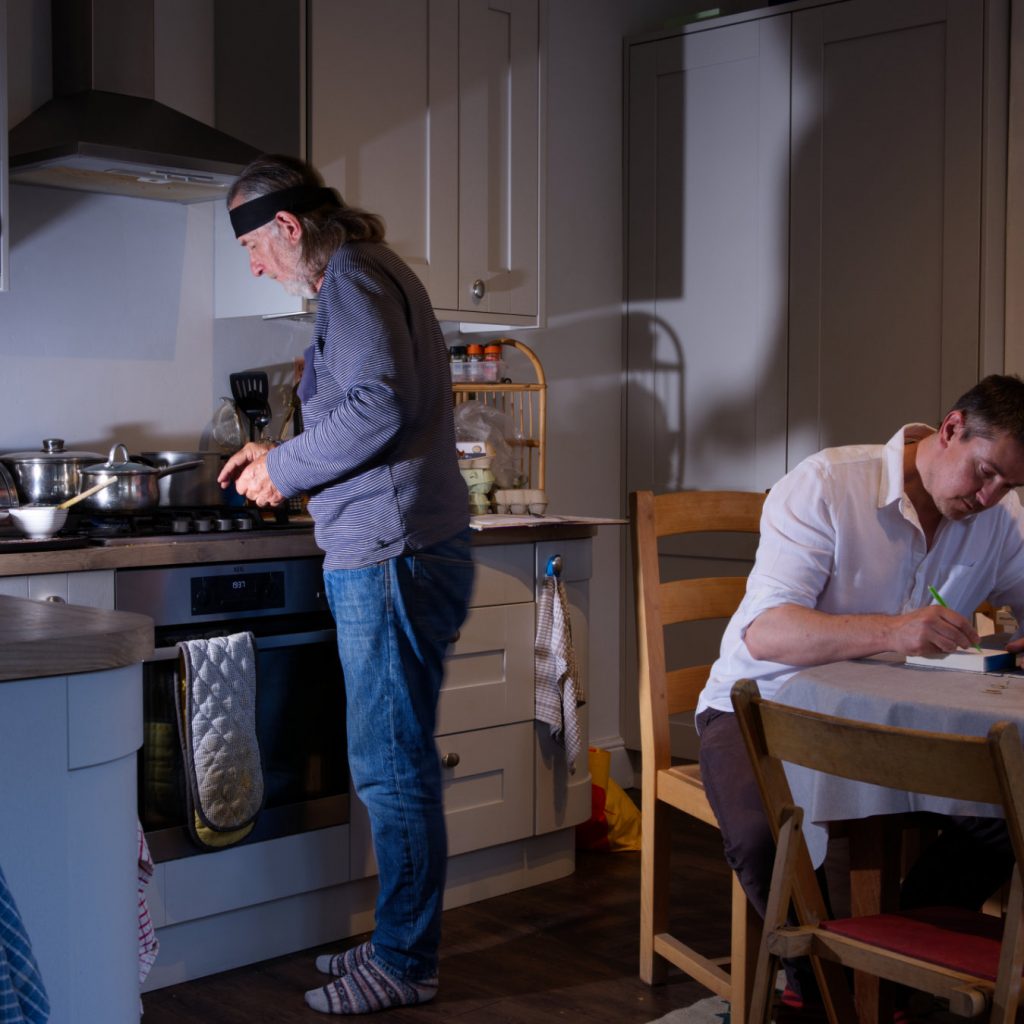 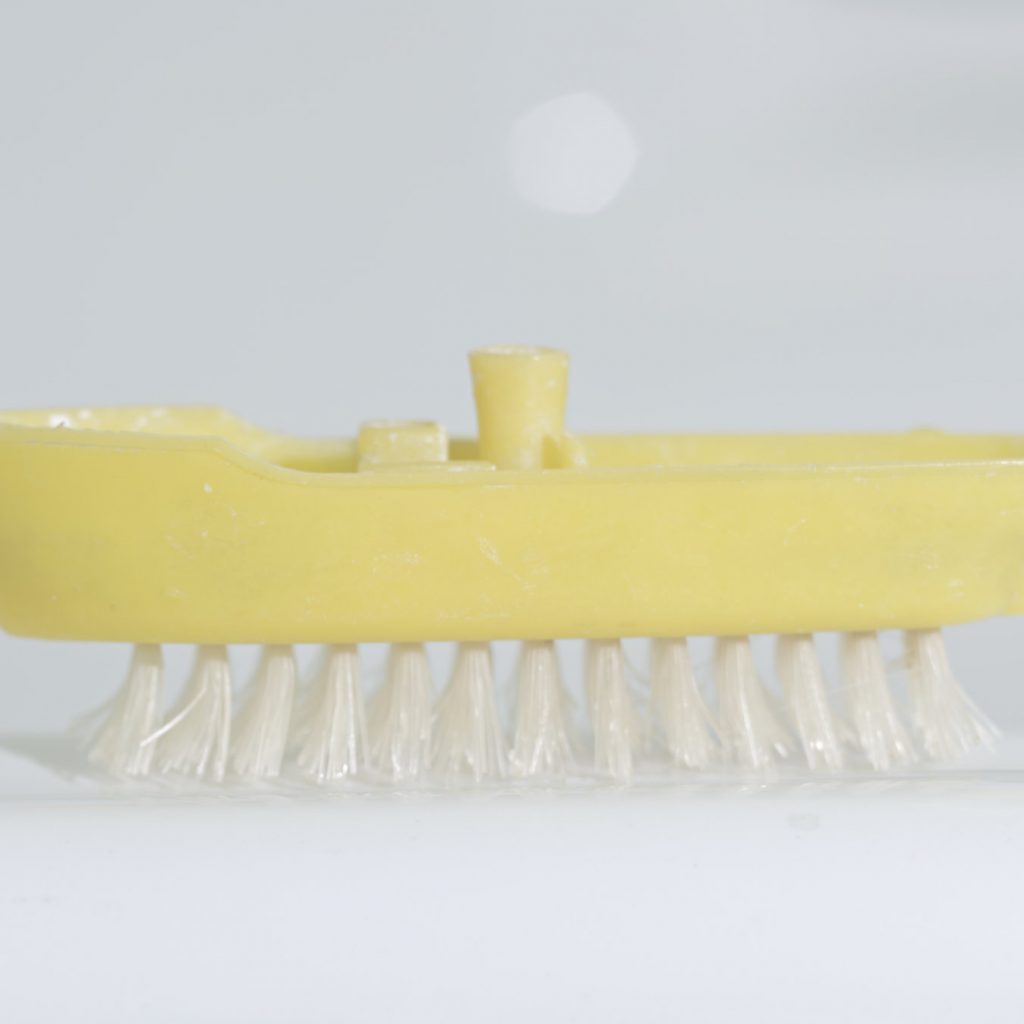 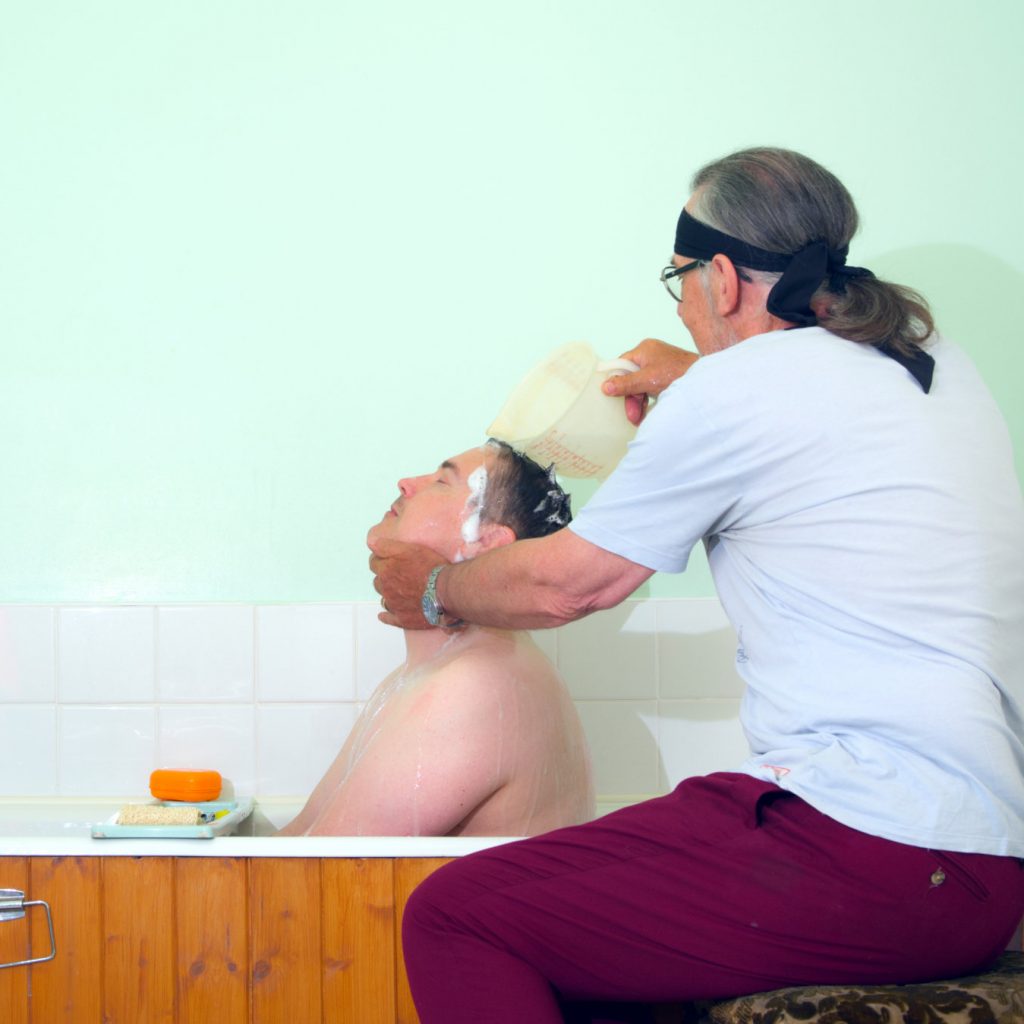